LASG to curb underage admission into junior secondary after… 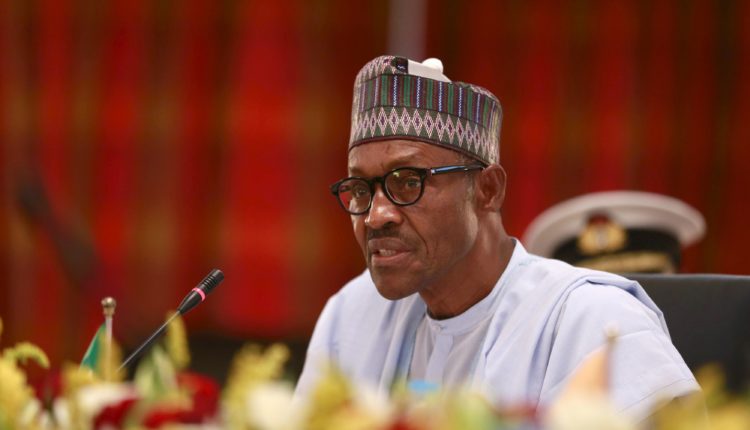 The removal of Idoko-Akoh was made known through a circular by the Permanent Secretary Federal Ministry of Finance, Dr. Mahmoud Isa-Dutse.

“I write to convey the approval of Mr. President for your removal from office as the Chairman of the Investment and Securities Tribunal (IST) with immediate effect”,  the circular reads.

“Accordingly, you are required to hand over the office of the Chairman including all property(ies) of the IST in your custody to Mr. J. I. Udunni, a full time member of the Tribunal, who by this same letter from the State House has been appointed as Acting Chairman of the IST,” it added.

The Chairman FCT Council of AUPCTRE,  Aliyu Maradun, told newsmen that Idoko-Akoh failed on the job because he unilaterally handled IST as if it is his own personal private property without recourse to Civil/ Public Service Rules and Constitution of Federal Republic of Nigeria.

“The struggle for emancipation of worker and revival of IST became pertinent, when the union discovered that the Tribunal is on the verge of being collapsed by the former Chairman, due to his high-handedness, maladministration and high level of corruption in which the union petitioned ICPC, EFCC and Presidential Initiative on Continuous Audit (PICA) for investigation and prosecution,” Maradun said.

He recalled that the union’s struggle led to three picketing at the IST premises in order to draw government attention and relevant stake-holders.

“The AUPCTRE would always remain committed to Mr. President anti-corruption war and the struggle for the betterment of members who are workers in various institutions of government,” Maradun added.