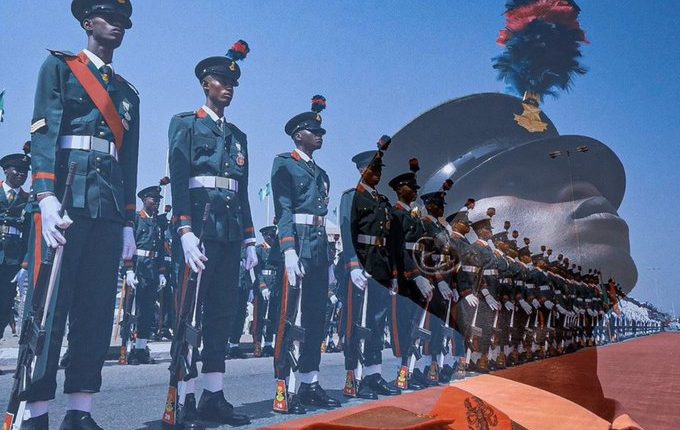 In a bid to encourage serving officers of Nigerian military, President Muhammadu Buhari, on Wednesday attended Armed Forces Remembrance Day ceremony, stressing that the country will forever be indebted to those officers that lay down their lives to sustain Nigeria’s unity.

At the ceremony held in Abuja to recognise those that lost their lives, suffered major injuries and others in the cause of national security, Buhari stated that the fallen officers made great sacrifices to protect lives and properties, saying, Nigerians must acknowledge their sacrifice to the nation with better welfare even after retirement.

The President, after laying the wreath, added that the fallen heroes fought wars and vanquished foes for everyone in the country now are safe and sustain the nation’s integrity.

He said, “Nigeria, as a whole, owes a debt of gratitude which can never be fully paid to our heroes who have secured the sovereignty of our nation by sheer will and readiness to sacrifice all if and when needed”.

Buhari urged men of the Nigerian Army to desist from actions that could bring the organisation to suffer disrepute, thus, putting a blight on noble actions of their forebears and destroying core ideologies upon which the military was founded.

He stated that welfare and pensions of retired soldiers including Biafran veterans are paramount to his administration and would subsequently be addressed.