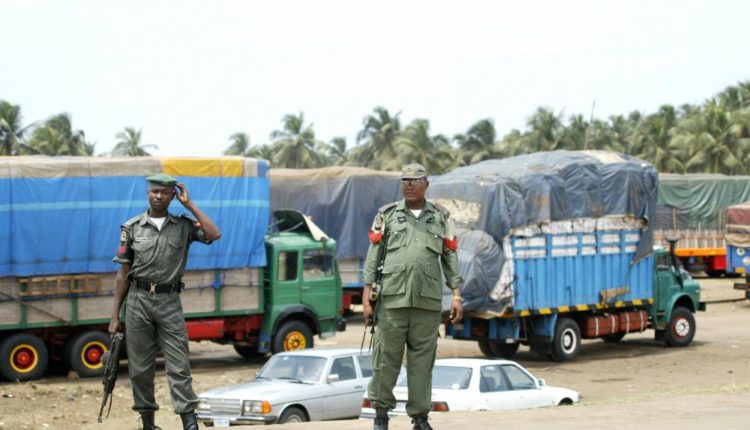 Strong indication emerged on Saturday that President Muhammadu Buhari does not have plans to reopen land borders soon after ordering immediate prosecution of any military officer found conniving with smugglers to allegedly undermining government’s efforts to boost the country’s economy.

The order, which was issued after the president examined recommendations of Board of Inquiry set up by National Security Adviser (NSA) to investigate alleged release of 295 smuggled petroleum tankers that were earlier impounded at the border, further dampened hopes of several businessmen in Nigeria and other West African countries awaiting reopening of the border for commercial activities.

Buhari, in a statement signed by his Special Adviser on Media and Publicity, Femi Adesina, on Saturday, directed the immediate withdrawal and replacement of all military and civilians found culpable for allegedly undermining government efforts to improve the country’s economy.

The President, who acted on General Babagana Monguno (retd) led committee recommendation, further directed that their respective organizations should mete immediate appropriate disciplinary actions to them.

Sequel to this act, the Board of Inquiry, after investigation, recommended to the President that all officials including civilian and security operatives were allegedly undermining government’s since shutting the border.

The board further recommended that those involved should be withdrawn from the border drill and severely sanctioned by their respective organizations.

Earlier before the board was inaugurated for investigation, the President commissioned ‘Operation Swift Response ’ as a border drill exercise to checkmate the illegal activities of smugglers across our borders.

The border drill has been hugely successful and has led to the interception and seizure of large quantities of foods, materials, minerals and petroleum resources illegally trafficked across the country’s land borders.

Days after commending the personnel for their effort to save Nigeria’s economy, the President was surprised when reports and petitions from the public emanated that 295 smuggled petroleum tankers, earlier impounded, were released without due authorization on 17th December, 2019 by some security officials charged with responsibility of protecting our borders.