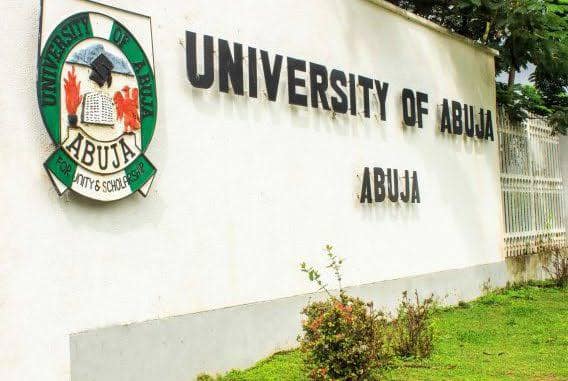 The Peoples Democratic Party (PDP) has described the abduction of at least six persons including lecturers of University of Abuja by gunmen from their quarters in the Federal Capital Territory (FCT) as an indictment on President Muhammadu Buhari’s administration, saying it was important the Nigerian leader lead the rescue team for the kidnapped victims.

The main opposition party said that the banditry which occurred within the precincts of Buhari’s immediate security purview, just 16 kilometers from the Aso Presidential Villa, further shows the alleged helplessness and failures of his administration.

The party, through a statement by its National Publicity Secretary, Kola Ologbondiyan, described the attack as cowardly and demanded an unconditional release of the victims to reunite with their families members.

“With this act of banditry in Abuja, Nigerians expect President Buhari, in line with his promise to lead from the fronts, to straightaway give himself a “marching order” to rescue the victims, just as gives to others whenever there are cases of security failures in commands outside of his security precincts,” the statement said.

The PDP however charged the security agencies not to relent in the face of the alleged failures of the Buhari’s administration but rise up to the occasion, track down the bandits and rescue the victims.

The party while regretting the persistent insecurity in the nation urged all the citizens to be at alert and assist security agencies in their genuine efforts to secure the country under an incompetent administration.

“The PDP urges Nigerians to continue to pray for the safety and freedom of all compatriots languishing in their abductors den, while tasking governments at all levels to rise up to the occasion and device more efficient strategies of securing our nation.” the statement added.