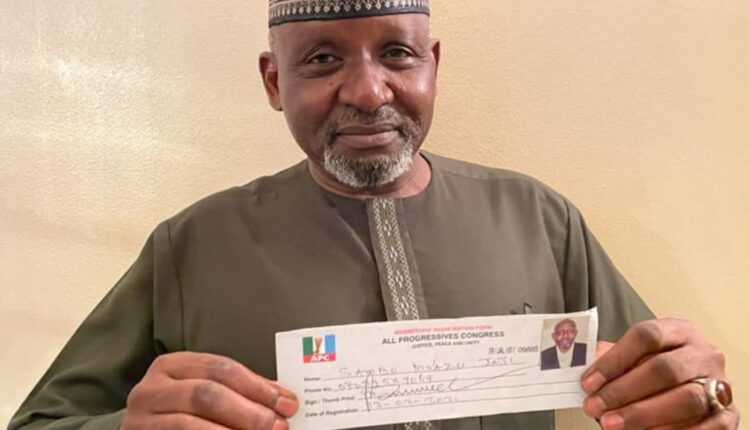 President Muhammdu Buhari has begun moves signaling commencement of cabinet reshuffling, with the nomination of Muazu Jaji Sambo from Taraba State as a Minister of the Federal Republic of Nigeria

This is coming months after the president sacked the Ministers of Power, Saleh Mamman and his Agriculture and Rural Development counterpart, Sabo Nanono over alleged poor performance.

The Senate President, Ahmad Lawan, read Buhari’s letter urging the lawmakers to screen and confirm the nominee for appointment at plenary on Tuesday morning.