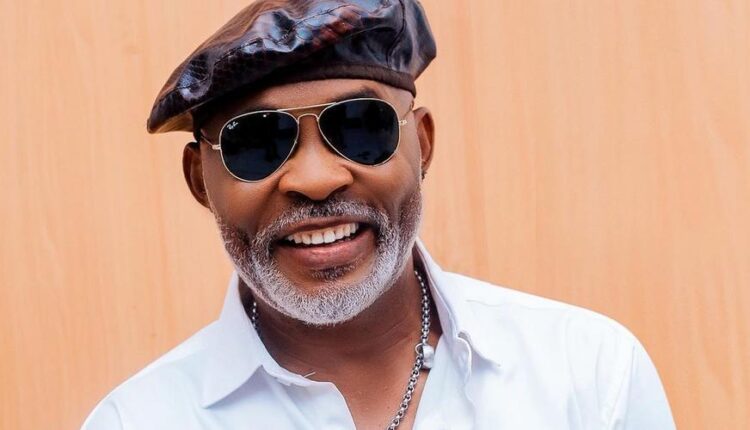 President Muhammadu Buhari has commended veteran actor, Richard Mofe-Damijo, and other celebrated thespians across Nigeria for their role and sacrifice and for developing and placing the Nigerian entertainment industry on global map such that was been reckon with all over the world.

He added that without the likes on Mofe-Damijo known better as RMD, and others who work assiduously, honed their craft, and tutored others for global excellence and recognition, the country’s entertainment industry would have been passover and many who now enjoys the products from the industry would have totally relied on foreign packages.

Buhari, who joined the entertainment industry in celebrating with renowned actor, writer, and movie producer on his 6oth birthday, rejoiced with family members, friends, and colleagues of the stage and screen star on the milestone occasion.

The president who singled out RMD for commendation congratulated the veteran actor, who is also a lawyer, on his many achievements in the entertainment industry, winning national and international awards that brought glory to the local film industry, and placed the country on the global limelight.

Buhari noted the contributions of RMD to the field of community and development communications, culture, tourism, and journalism, working in the public service as a former Commissioner of Culture and Tourism, preceded by serving as Special Adviser on Culture and Tourism in Delta State.

The president believes the Nigerian entertainment industry has successfully earned a reputable place in the world through hardworking and dedicated professionals, whose tenacity, creativity, and resilience continue to attract and sustain viewers on the beauty and cultural diversity of the country.

President Buhari felicitated with Nollywood on the joyous event of RMD’s birthday, praying that God will continue to bless and strengthen the actor and his family.