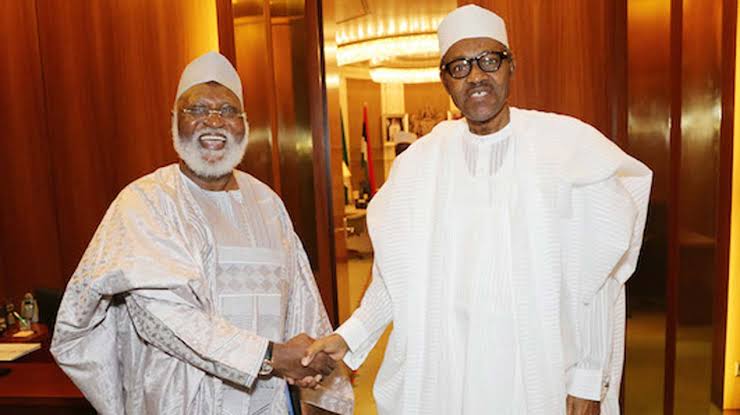 He added that their rigour and untiring commitment without considering personal comfort despite their advancement in age represents true meaning of patriotism and that such was the same passion of Nigeria’s founding fathers who toil for the country’s existence.

While felicitating with Abubakar on his 79th birthday through a statement by his spokesperson, Garba Shehu, Buhari noted that the former leader’s legacy of setting the country on the path of democracy and good governance, and passionate pursuit of peace had continued to yield results.

Joining family members and friends to celebrate with the iconic leader, the president who congratulated the general for the milestonen, appreciated his patriotism and visionary leadership style of always advocating unity, projecting maturity and wisdom on national discourse, and providing a rallying point for the future of the country.

Buhari noted that the goodwill that the former Head of State had continued to attract to the country, both at national and international levels through his peace committee has been of immeasurable value to the country among committee of nations.

The president who particularly lauded him for sacrificing his time and resources to reach out to individuals and institutions on the need to work for the growth of Nigeria, prayed for increase in wisdom, strength and long life for the former military leader that midwifed return of democracy to the country in 1999.