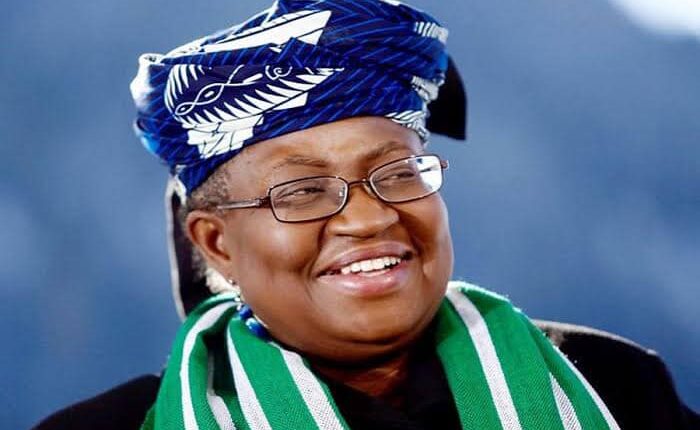 President Muhammadu Buhari has assured the 123 member nations who are signatories to the Marrakesh Agreement that birthed the World Trade Organization (WTO) of the competence and capability of its newly elected Director-General, Dr Ngozi Okonjo-Iweala.

He indicated that the choice of the former Nigerian minister of finance as the DG of the global was the right one, particularly during such time the world was battling the effect of coronavirus that has affected the global economy.

Buhari said that Okonjo-Iweala’s competence and leadership qualities were proven with major records of economic reforms in Nigeria during her time as Minister of Finance, and later Minister of Foreign Affairs.

Through a statement by his spokesperson, Garba Shehu, to congratulate the former minister, Buhari noted that her appointment brought joy and more honour to the country.

Assuring the member nations of the new WTO boss competence, Buhari said, “Okonjo Iweala will excel in her new position and validate the global mandate of repositioning and strengthening the multilateral institution for the greater good of all.”

Continuing, he added, “as the Harvard-educated and renowned economist takes up another onerous task of service to the world and humanity, I believe her track record of integrity, diligence, and passion for development will continue to yield positive results and rewards to mankind.”

Meanwhile, the Peoples Democratic Party (PDP) has described Okonjo-Iweala’s election as a victory for competence, global due process and consensus needed to pilot the activities of the world trade body, especially at this critical period in the history of the world’s economy.

The opposition party, through a statement by its spokesperson, Kola Ologbondiyan, said that her election brought honour to Nigeria, adding that it was more satisfying that Okonjo-Iweala was a product of the PDP administration.

“Okonjo-Iweala’s excellence as Nigeria’s minister of finance, under whom Nigeria achieved our debt relief and revamped to become one of the fastest-growing economies of the world and her success as the Managing Director of the World Bank, where she also displayed her capacity to effectively handle global economy’s issues has paid off,” the statement said.