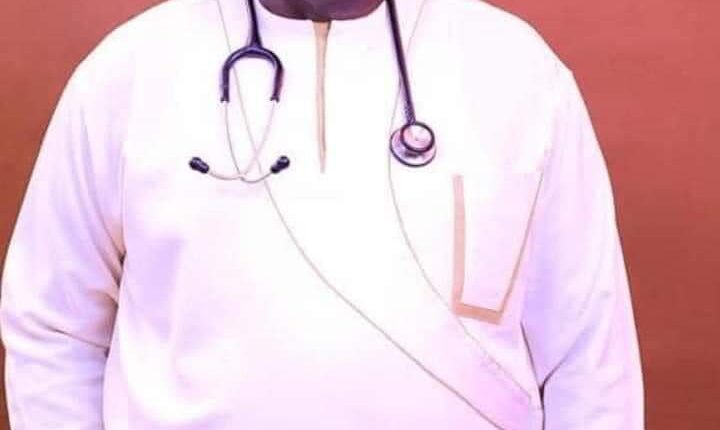 President Muhammadu Buhari has assured the family of a medical expert, Dr. Chike Akunyili, husband to former Information Minister, late Prof. Dora Akunyili, of justice, saying his administration would ensure the long arm of law catch up with his killers.

The president told Akunyili’s and other grieving families who lost their loved ones in the incident that the perpetrators of the heinous act would face both the judgment of man, and that of God.

Buhari who expressed sadness over the gruesome killing of Akunyili in a condolence message contained in a statement by his spokesman, Femi Adesina, directed security agencies and leaders of thought to work harder in bringing an end to the violence being unleashed on innocent Nigerians across the country.

The president disclosed that he shared the pain of the offspring of Prof and Dr Akunyili, their families and friends whose lives would never remain the same after the inhuman and reprehensible act that happened in Onitsha, Anambra State.

According to him, I have fond memories of working with the late Dora Akunyili at the Petroleum Trust Fund (PTF) and Nigerians will never forget the memory of the amazon, who distinguished herself as a courageous, dependable and patriotic citizen.

The Guild earlier reported that Dr. Akunyili was killed by gunmen in Anambra State. As gathered, Akunyili’s husband was attacked and killed by the gunmen around Umuoji town, Idemili North Local Government after leaving Onitsha, where he had attended an event, enroute Agulu, Anambra State.