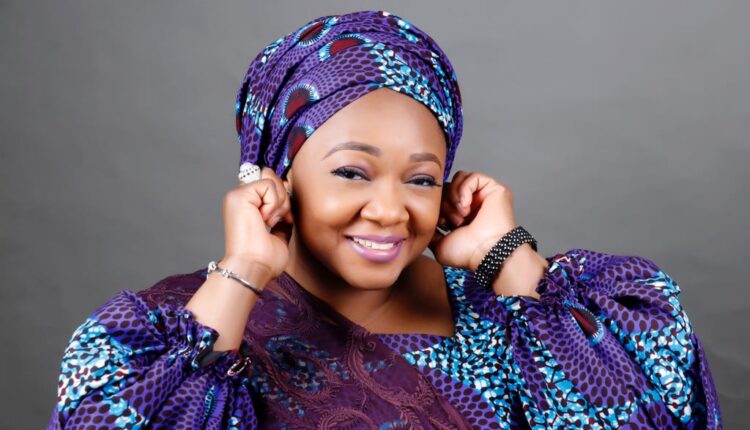 In a bid to avoid a vacuum in human trafficking prevention, President Muhammadu Buhari has appointed a sociologist, Imaan Sulaiman-Ibrahim, as new Director-General of National Agency for the Prohibition of Trafficking in Persons (NAPTIP).

Sulaiman-Ibrahim would be replacing Julie Okah-Donli who has been appointed as chairman, Board of Trustees of the United Nations Voluntary Trust Fund for Victims of Trafficking in Persons.

The appointment was confirmed in a statement released by Senior Special Assistant to the President on Media and Publicity, Garba Shehu, on Tuesday.

Before her appointment, the Nasarawa State-born sociologist was Special Adviser to Minister of State for Education on Strategic Communication and was also a member of the Nasarawa State Economic Advisory Council

Okah-Donli’s appointment would be the second Nigerian to serve in the capacity, following Joy Ezeilo, a former UN Special Rapporteur on Trafficking in Persons, especially women and children.

As NAPTIP DG, she established the NAPTIP Rapid Response Squad to counter criminal activities and pilot joint operations with Spain, the United Kingdom, and law enforcement agencies in the region.