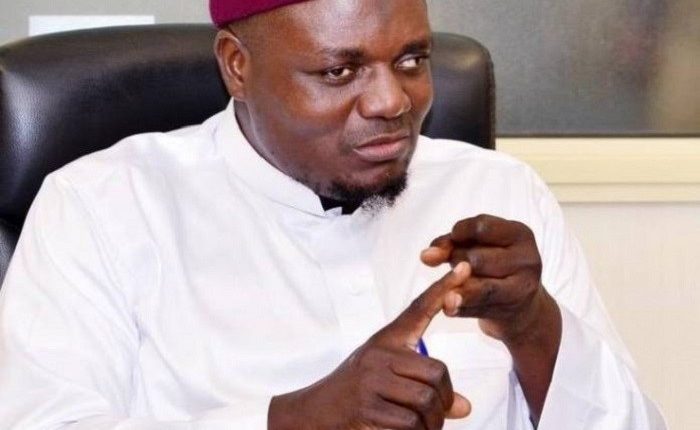 President Muhammadu Buhari has approved the reconstitution of the Board of the Nigeria Deposit Insurance Corporation (NDIC) and appointed Lagos State former Commissioner, Dr. Abdulhakeem Abdullateef, as the Chairman.

Abdullateef, who is representing the Southwest on the board, would be working with Prof. Osita Ogbu, from Southeast Zone; Umar Gambo Jibrin from Northcentral Zone; Mohammed Attahiru Haruna from Northeast Zone; Yasmin Zabath Dalhatu from the Northwest zone; Simon Ogie from Southsouth Zone; and Abimbola Olashore Southwest Zone.

Board chairman’s name and that of other members, who would be expected to serve for a duration of four-year semester system, were announced on Monday through a statement released by the Federal Ministry of Finance, Budget and National Planning.

It was gathered that the last board appointment for NDIC was made on December 9, 2018.

Abdullateef, a lawyer, previously served as Member, Lagos State House of Assembly Oshodi/Isolo Constituency II, before he was appointed Special Adviser to the Lagos State Governor on Political and Legislative Powers, then later as Commissioner for Home Affairs, Lagos State government.

He is a member of the Nigerian Bar Association (NBA) and holds LLB and LLM degrees from the University of Lagos and a Master in Business Administration (MBA) from the Business School, Netherlands.

He completed his Ph.D at the Nigerian Institute of Advanced Legal Studies.