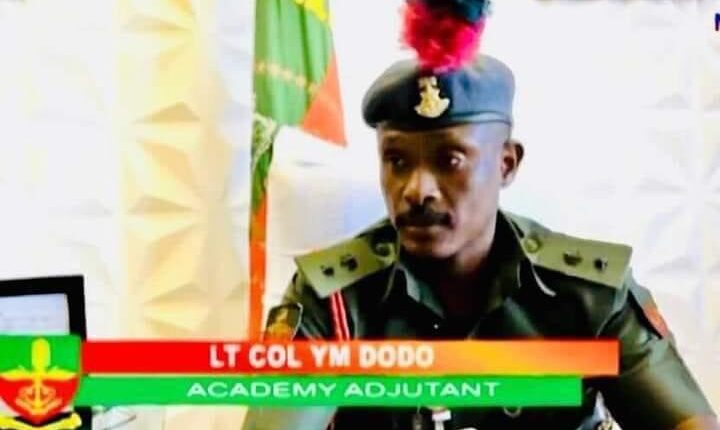 President Muhammadu Buhari has appointed Lt. Col. Yusuf Dodo as his new Aide-De-Camp (ADC), replacing Colonel Muhammad Abubakar who has been in the role since 2015 after the president was sworn in.

As gathered, Dodo will takeover from Abubakar, who is proceeding to attend a course for his personal development, a requirement for the promotion to the rank of a brigadier-general alongside his course mates.

Sources further disclosed that until his appointment, Dodo, like the president, is an indigene of Katsina State, was the Academy Adjutant of the Nigerian Defence Academy (NDA).

As gathered, the new ADC has started accompanying the President who was currently in his hometown, Daura, Katsina state, where he is attending the All Progressives Congress (APC) membership registration.