JUST IN: Roger Federer retires from tennis over recurring…

Buhari, 109 senators to discuss security strategy against insurgency, others 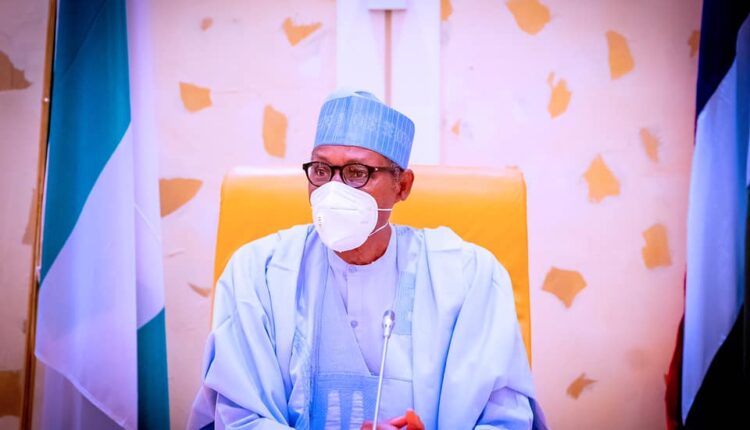 Barring any last-minute changes, President Muhammadu Buhari and 109 senators from red chamber of the Senate would be meeting to prefer a solution to rising insecurity across the country, particularly in the Northern region of Nigeria.

The president alongside the lawmakers would also used the opportunity to discus necessary policies and strategies to be deployed against insurgents and other elements terrorising the country and disturbing her peace.

As gathered, the meeting which would at the State House Banquet Hall, Presidential Villa, Abuja, by 8pm on Tuesday (today) would also center on rising agitation and dissatisfaction from regions and groups seeking secession from Nigeria.

The Senate President, Ahmed Lawan, announced the meeting during plenary on Tuesday after reading a letter received from the State House on the president’s approval to host the parliamentarians.

“I write to inform the Distinguished President of the Senate, that President Muhammadu Buhari will host a dinner of Senators of the Federal Republic of Nigeria on Tuesday, 13th July, 2021, at 8pm 20:00 hrs. The venue is at the State House Banquet Hall, Presidential Villa, Abuja,” The invitation letter for the scheduled meeting between the President and members of the upper chamber read.

It would be recalled that the lawmakers had in April reached a resolution for the leadership of the upper chamber to schedule a meeting with the president to enable all 109 Senators to meet with him to discuss the issue of insecurity in the country.