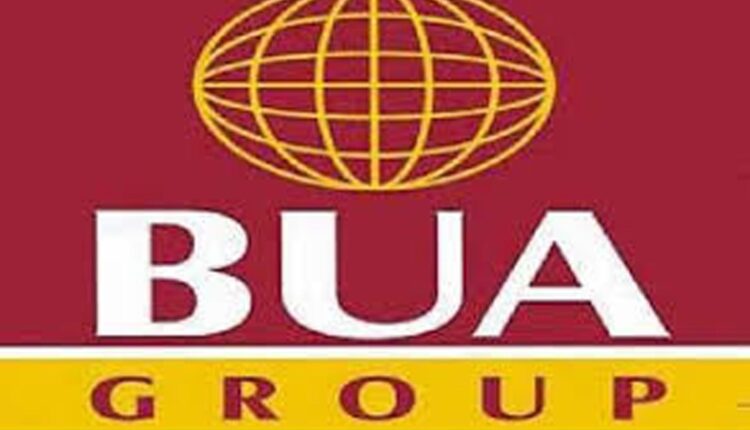 BUA Group has said it was working towards unveiling its 10,000 tons cane per day (tcb) sugar refinery in the first quarter of the year.

The refinery will be a four-in-one entity that has incorporated a sugar mill, an ethanol production unit, the refinery and a power plant of 35 Megawatts power generation capacity.

Senior General Manager overseeing the construction of the sugar plant, Abdulrasheed Olayiwola explained this at the factory site in Lafiaji, Kwara State on Tuesday.  He said the Chairman and Chief Executive Officer  of BUA Group, Abdul Samad Rabiu, has put every facility in place, including equipment and a three-mile private airstrip capable of receiving wide-bodied aircraft to ensure that the inauguration date is realised.

Explaining further, he said the sugar refinery is on a 20,000 hectres of land and  segmented into functional departments, including the sugar plantation, housing estate, health centre and school and a vast irrigation scheme designed to provide water where it is needed.

In addition to the project, Olayiwola said BUA Group has embarked on a community road network, including the provision of a 7.5 km dual carriageway as part of its Corporate Social Responsibility (CSR) programme, saying over 15 communities were already benefiting from the existing schemes, including the National Youth Corps Camp where a sports facility has been provided.

He said the sugar refinery is projected on completion to offer 5,000 direct jobs and well over 10,000 indirect employments within and outside the catchment area.

The Plant Engineer, Labaran Saidu, said what BUA Group has factored into the Lafiaji project is not just a Sugar Refinery, but the development of a new integrated city finished with modern infrastructure and a 200 unit housing estate. The ethanol plant, he said will produce about 20 million litres of fuel, adding that off-takers were already on queue for the product.