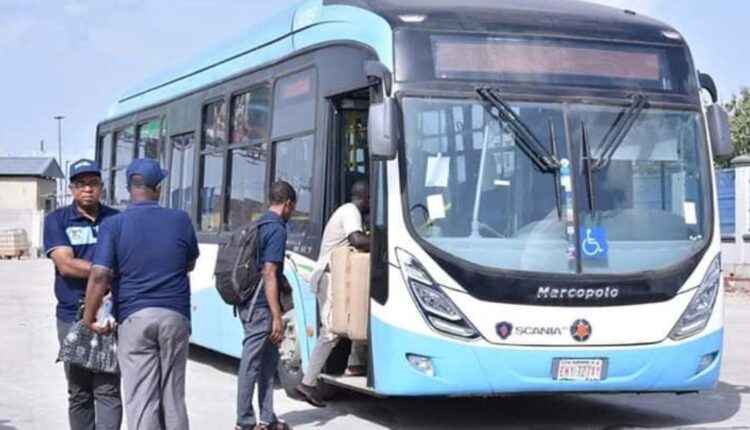 The management of Primero Transport Services Limited, operators of Lagos State’s urban mass transit system, Bus Rapid Transport (BRT) has disclosed that plans are being concluded to shut down its operations across the state.

The decision, it explained, had become imperative after some of the company’s buses were attacked and vandalized on Mile 12, Owode axis of Ikorodu road on Tuesday.

It would be recalled that Primero’s Corporate Communications Head, Mutiu Yekeen, had last week said that the transport services incurred losses worth more than N100 million in six days over the anti-police brutality protests across the state.

But, trouble started on Tuesday when some hoodlums, said to have been armed with guns and machetes attacked shops and vandalized properties, including BRT buses in Mile 12 area of the state.

As gathered, residents and shop owners in the area scampered to safety while the hoodlums looted shops and harassed passerby said to be going about their lawful businesses within the vicinity being a major economic area.

Confirming the development, a top source in Primero said that the buses were attacked and vandalized in Mile 12 and Owode and that passengers on board were terrified by the hoodlum’s actions.

According to the source, the management will be withdrawing all buses on the routes and shut down operations to prevent further attacks on the company’s buses.