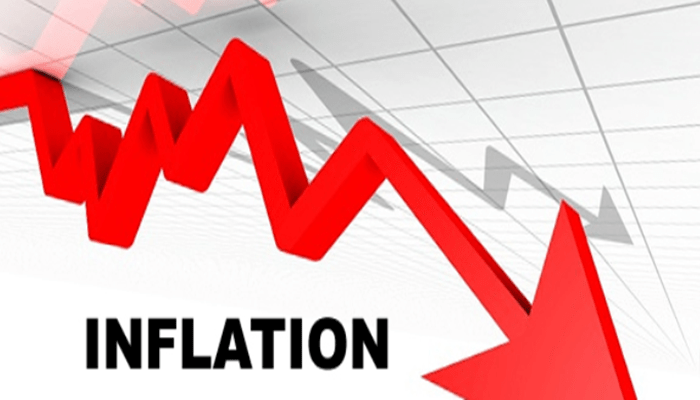 The United Kingdom inflation has hit its highest level for more than a decade as supply chain disruption and record fuel prices have sent the cost of living soaring.

The Office for National Statistics (ONS) said that the rate of Consumer Prices Index (CPI) inflation rose from 4.2 per cent in October to 5.1 per cent in November – the highest since September 2011 and a bigger leap than feared.

The data also revealed that the Retail Prices Index (RPI) measure of inflation soared to its highest level for more than 30 years – hitting 7.1 per cent last month, up from 6 per cent in October.

Laying bare the mounting cost-of-living crisis facing Britons, the ONS reported surging prices across a raft of goods and services, including for fuel, energy, cars, clothing and food.

Figures showed petrol prices jumped to the highest ever recorded – 145.8p a litre last month – while the cost of used cars also raced higher due to shortages of new motors as supply chain issues continue to affect the economy.

It is the first time that CPI has breached 5 per cent for more than a decade and sees inflation remain more than double the Bank of England’s 2 per cent target.

The data puts further pressure on the Bank ahead of its interest rate meeting on Thursday, with policymakers having to weigh up the need to rein in rampant inflation but also to support growth as the threat of the Omicron variant of coronavirus grows.

Grant Fitzner, chief economist at the ONS, said: “A wide range of price rises contributed to another steep rise in inflation, which now stands at its highest rate for over a decade.

“The price of fuel increased notably, pushing average petrol prices higher than we have seen before.

“Clothing costs – which increased after falling this time last year – along with price rises for food, second-hand cars and increased tobacco duty all helped drive up inflation this month.”