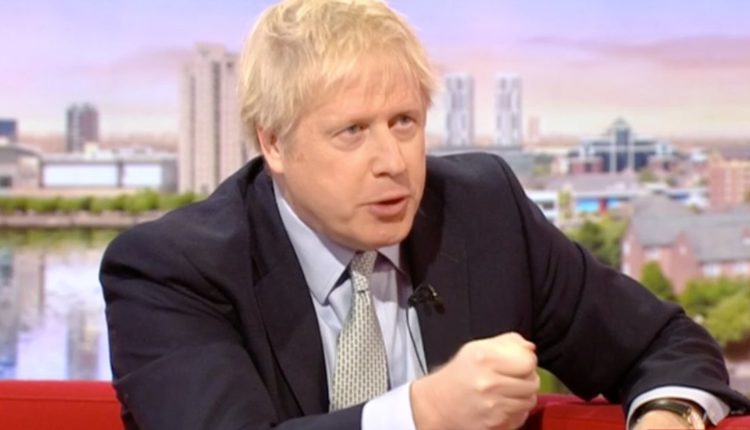 In preparation for the post Brexit era, the British Government has signed a free trade agreement with Japanese government, with the aim of giving free passage to goods transported from both countries.

Both countries reached the trade agreement on Friday, barely three months after negotiation on the deal started and less than four to the end of economic partnership agreement between Japan and the European Union (EU).

Addressing pressmen after signing the deal during a virtual conference, Japanese Foreign Minister, Toshimitsu Motegi, said that the bilateral deal was made within the scope of the Japan-EU EPA deal.

Motegi added that the Japanese automobile exports to Britain will continue to be promoted and Japanese farmers will remain protected.

In London, British International Trade Secretary Liz Truss, described the deal as historic and that it would be instrumental in the country’s post-Brexit trade activities

British Prime Minister, Boris Johnson, through a statement on his official social media handle, also described the deal as a relief especially at a time when Britain-EU trade talks were hitting a snag.

Johnson added: “The UK has just signed a major Free Trade Agreement with Japan. We have taken back control of our trade policy & will continue to thrive as a trading nation outside the EU”.