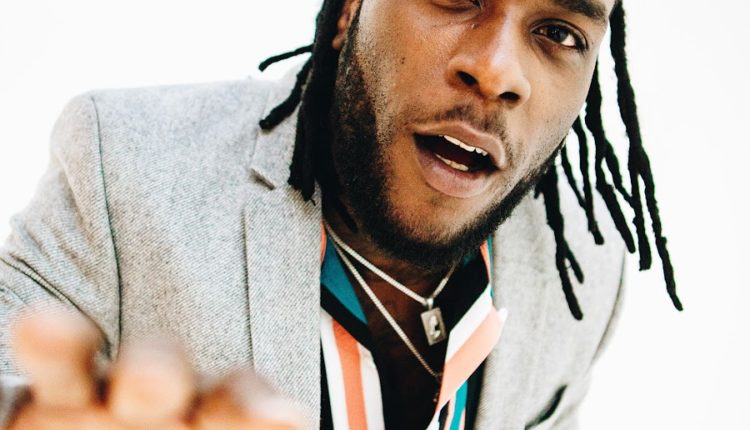 Burna Boy, disclosed the planned collabo in a video posted on his Pasuma’s Instagram page on Friday while announcing his plans for the year.

In the short video watched by theGuild, the Nigerian artiste, who was praised by multiple award winners, Angelique Kidjo, for his performance which earned him Grammy nomination like Femi Kuti and others, stressed his vision to become Nigeria’s first winner of the elusive award.

Burna Boy, in the Video, disclosed that Pasuma called him to ask for the collabo, saying, this is what I have been wishing to do. he is one of the artiste that I will be working with locally this year. I have others internationally as well.

Respnding, Pasuma said: “Hope you hear am from Burna Boy. Soon, I mean very very soon, collabo (is) on the way with the African giant”.