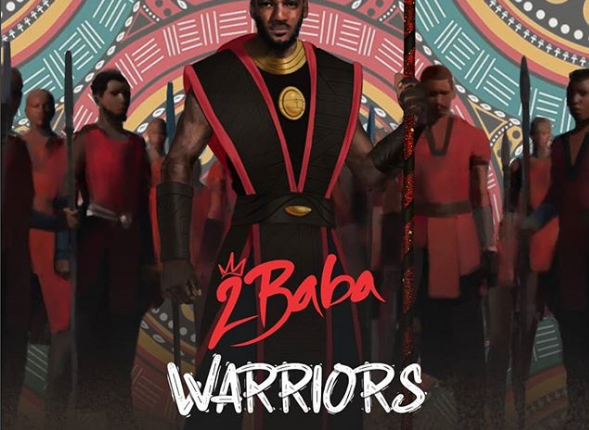 Multi-award winning hip-hop artiste, Innocent Idibia, known by his stage name as 2Baba, has disclosed reasons his new album was titled ‘Warriors’, and not another track.

2Baba, who gave reasons for the new album title in a short video released on Saturday, barely a week to official date for the release of the much-anticipated album.

The 44-year-old hip-hop star, in the album with over eight tracks, stressed that the new album especially is filled with rap and hip-hop music that would reveal current reality in the industry.

2baba, who started his career as a member of the ‘Plantashun Boyz’, crew, further disclosed that the track Warriors is the first on the album.

He said: “The music is like rap and hip-hop. I will not state further on the reason for the title for now. I will allow my fans to enjoy the music first and decide.

“This is a song to describe where I am right now. It is not meant to disrespect anyone but to let everyone recognise what it is all about.