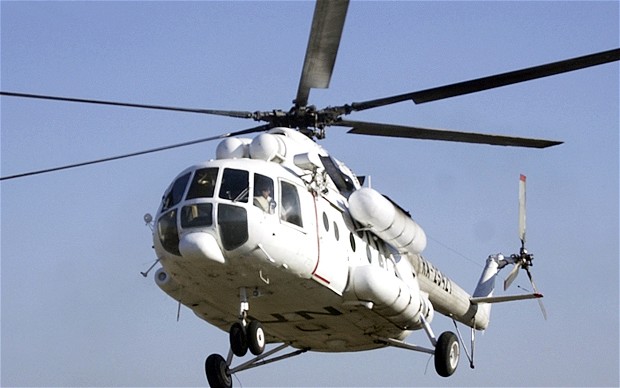 The United Nations (UN force) has disclosed that at least three people were killed and one injured when a combat helicopter used by  peacekeepers in the Central African Republic crashed on landing .

The head of the MINUSCA mission, Mankeur Ndiaye, who confirmed the incident on Friday on Twitter said, “It is with immense sorrow that I have learned of the crash of a Senegalese combat helicopter as it was landing at Bouar, leading to three deaths and one injured.