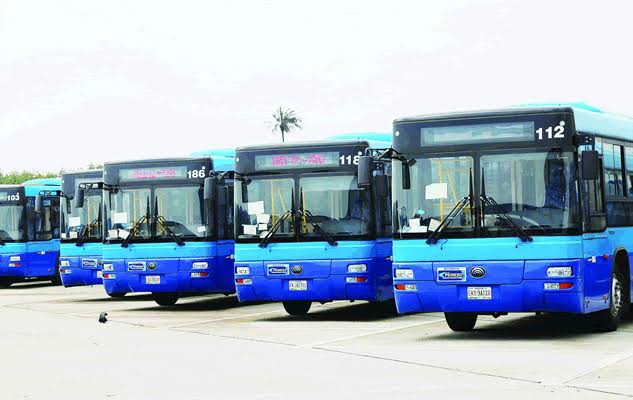 In a bid to ease movement on Christmas Day and New Year in Lagos, the State Governor, Babajide Sanwo-Olu, has approved free bus ride for residents on Bus Rapid Transit (BRT) in the state.

The move by the governor is also aimed at encouraging vehicle owners to use public transport during the holiday and reduce congestion on the roads.

Sanwo-Olu’s approval came barely a year after his immediate predecessor, Akinwunmi Ambode, suspended the gesture that was introduced to reduce residents expenses during the season.

Confirming the approval on Tuesday, Fola Tinubu, Managing Director of Primero Transport Services Limited, the firm managing the buses, stressed that the aim was to assist residents with movements.

He said: “We are doing free ride tomorrow courtesy of Governor Sanwolu and Lagos State government”.

The Managing Director assured residents that the buses would be available on all routes the buses already ply before the yuletide.

“The bus ride will take passengers free of charge to all BRT destinations”.

He also declared free passage for all motorists at the Lekki and Ikoyi Toll Plaza on the same dates.