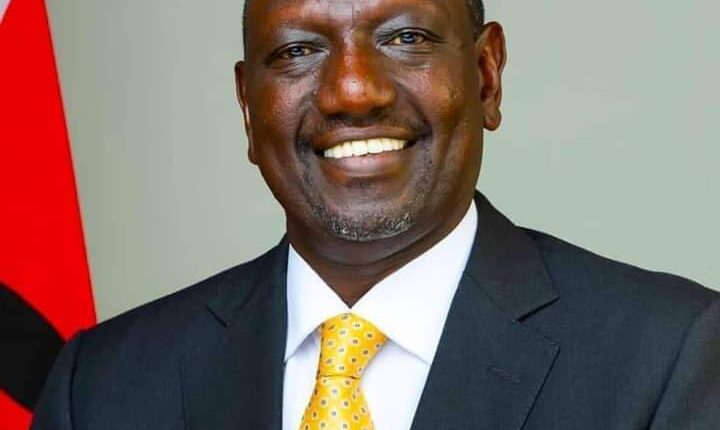 The Kenyan electoral body, Independent Electoral and Boundaries Commission (IEBC), has declared former Deputy President and candidate of the United Democratic Alliance (UDA), Williams Ruto, president-elect after winning the 2022 poll in the country.

Ruto was declared winner of the presidential election after polling 233, 211 votes more than his main opponent, Raila Odinga, during the election that determines successor to President Uhuru Kenyatta.

The deputy president, during the election, had over 7 million votes as against the over 6 million that was recorded for Odinga, who had been competing for the seat over the years.

The results of the election held barely a week ago was announced by the Chairman of IEBC, Wafula Chebukati, on Monday, after completing the sorting and counting of the ballots.

He said: “I stand before you despite intimidation and harrassment. I have done my duty according to the laws of the land.

“In accordance with the law, I… hereby declare that Ruto William has been duly elected as the president.”

Shortly before his announcement, four out of seven IEBC commissioners said they could not recognise the results, raising rigging fears in the closely-watched poll in the East African political and economic powerhouse.

Ruto is a 55-year-old rags-to-riches businessman who had characterised the vote as a battle between ordinary “hustlers” and “dynasties” who had ruled Kenya since independence from Britain in 1963.

After the results were announced, he vowed to work with “all leaders” in Kenya.

“There is no room for vengeance. I am acutely aware that our country is at a stage where we need all hands on deck.”

The outcome was a bitter blow for Odinga, the 77-year-old veteran opposition leader who had the weight of the ruling party behind him after forging a 2018 pact with outgoing President Uhuru Kenyatta in a stunning shift of allegiances.

The days-long wait for the outcome of the race had already set the East African nation on edge.

But in a shock announcement, IEBC vice chair Juliana Cherera told reporters that she and three of her colleagues could not “take ownership of the result that will be announced,” calling the process “opaque”.