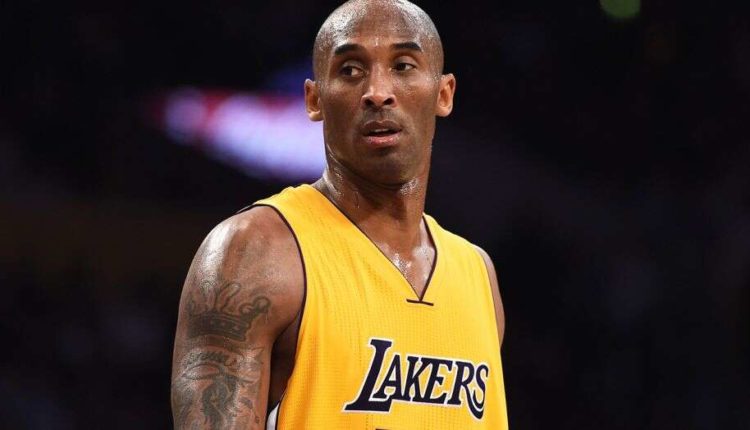 Tragedy has struck United States of America (USA) National Basketball Association (NBA), following death report of one of the association superstar, Kobe Bryant, who was said to have died in his owned-helicopter after it crashed earlier on Sunday.

The late 41years old retired basketballer was confirmed to have died alongside his 13years old daughter, Gianna Maria-Onore, and three other occupants of the ill-fated helicopter in Calabasas, California.

It was gathered that the teenager and her father were on their way to basketball practice when the crash occurred in Calabasas, near central Los Angeles.

Before her death, Gianna, who was popularly called GiGi, was a talented youth basketball player who regularly attended LA Lakers games with her father, Kobe.

Confirming death former athlete, Los Angeles Mayor, Eric Garcetti, in a statement, described the 41years old as incomparable in skill, intellectual and humility as a father that distinguished him from everyone that had played on the court.

“Kobe Bryant was a giant who inspired, amazed, and thrilled people everywhere with his incomparable skill on the court — and awed us with his intellect and humility as a father, husband, creative genius, and ambassador for the game he loved.

“He will live forever in the heart of Los Angeles, and will be remembered through the ages as one of our greatest heroes. This is a moment that leaves us struggling to find words that express the magnitude of shock and sorrow we are all feeling right now, and I am keeping Kobe’s entire family in my prayers at this time of unimaginable grief,” Garcetti added.

Bryant’s death came barely a week after celebrating Natalie, the eldest of the four children he had with his wife, Vanessa Bryant, turned 17 years old, while his last child from the union, Capri Kobe, is less than a year old.

Also, barely 24 hours to his death, the deceased was displaced by Los Angeles Lakers forward, LeBron James, who replaced him on third sport of NBA’s all-time scoring list during the Lakers’ game with the Philadelphia 76ers.