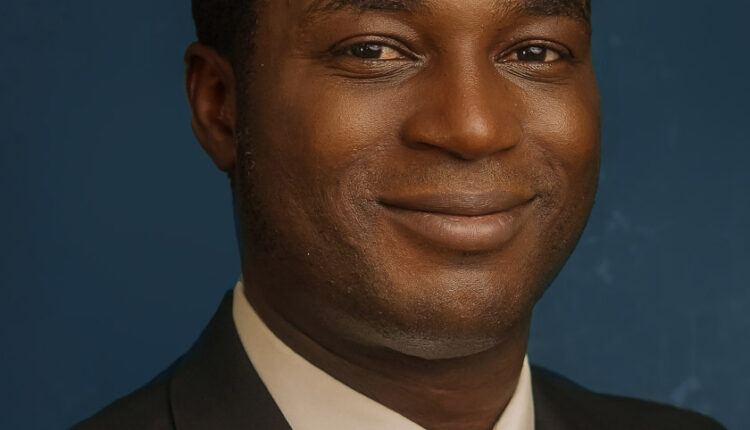 The Lagos State Governor, Babajide Sanwo-Olu has sworn in a litigator and dispute resolution practitioner, Rahman Oshodi, and Aigbokhaevbo Florence as the state’s High Court judges.

Oshodi, who is the second youngest to be appointed as a high court judge in the state, at age 40, was among the 69 names of judges and heads of courts recommended for appointment by The National Judicial Council (NJC).

As gathered, Oshodi, who is a Senior Associate in the Litigation and ADR Practice Group of Banwo & Ighodalo, alongside other names were shortlisted during the council’s 93rd meeting on December 16.

Apart from the judges, other names were also shortlisted for appointments as heads of courts across the 36 states of the federation and Federal Capital Territory (FCT) Abuja.

While the judges were recommended for appointments in various states, Oshodi, alongside Aigbokhaevbo Florence were recommended as judges for the Lagos State High Court and sworn in by the governor on Wednesday.

The Guild learnt that all recommended candidates are expected to be sworn in after approval of the NJC’s recommendations by the President, the governors, and the Houses of Assembly, as the case may be.

Before joining Banwo & Ighodalo in 2015, Oshodi worked with Strachan Partners (as Managing Associate) and Alegeh & Co. (as an Associate).

In his service to the general public, between 2007 and 2008 he, with keen interest, Oshodi assisted in the Prison Decongestion exercise under the directives of the Minister of Justice and Attorney General of the Federation, wherein he acted as defence counsel to thirty prison inmates charged with armed robbery and murder.