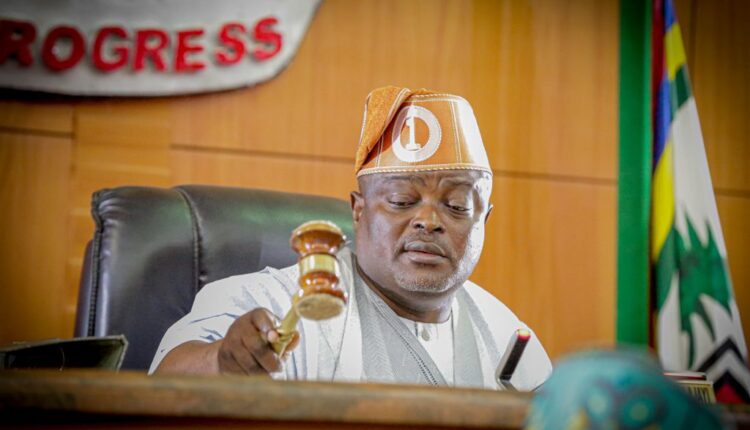 The Lagos State House of Assembly has passed the Value Added Tax (VAT) and the Anti-open grazing bill, as part of the measures to boost the state revenue and restore sanity to cattle breeding across the state.

Both bills were passed after the chairmen of the committee on Finance and Agriculture presented their reports before the house and recommended that the passage would strengthen the ongoing developments in Lagos.

The Speaker of the House, Mudashiru Obasa, on Thursday, approved passage of the bills after over 30 lawmakers voted in support of provisions contained in the bills presented before the house by the executive.

Obasa, meanwhile, directed the Acting Clerk of the House, Olalekan Onafeko, to transmit clean copies of the bills to the Governor, Babajide Sanwo-Olu, for his assent.

Speaking after the passage, the speaker commended his colleagues for their passion to see that the state develop and become the destination for investors local and foreign as well as tourists globally.

The passage of both bills came barely 24 hours after the house organised a public hearing to get inputs of Lagosians to the bills which had attracted reactions from Federal and State Governments.