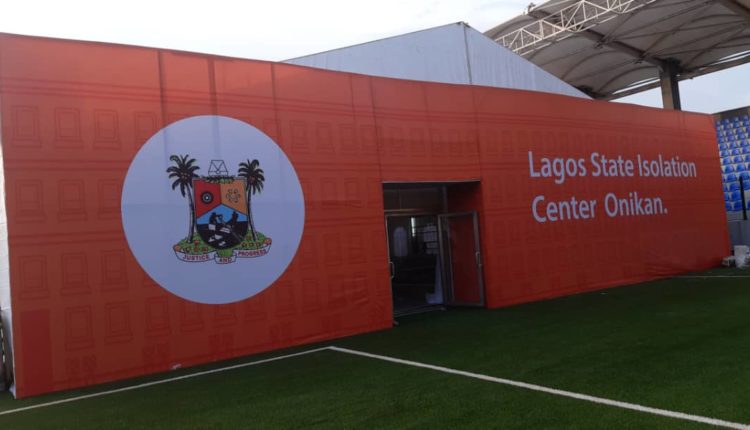 Following an increase in cases of coronavirus in Lagos, the State Governor, Babajide Sanwo-Olu has commissioned a 110-bed isolation centre at Moblaji Johnson Arena, to tackle the scourge in the state.

The centre was unveiled hours after National Center for Disease Control (NCDC), disclosed that the state has recorded another seven cases, increasing the number of confirmed cases to 59 cases.

At the commissioning held on Saturday, Sanwo-Olu, who was accompanied by Chief Executive Officer of Guaranteed Trust Bank (GTB), Segun Agbaje, explained that the isolation center would complement already existing facilities in the state, saying, this is an isolation facility that was put up by the Lagos State Government in partnership with the commercial bank.

While disclosing that the facility was completed less than a week, the Governor hinted that the center was put up by the best experts in the country.

Earlier, the Commissioner for Health, Prof. Akin Abayomi, hinted that the facility would be converted to a bio-security centre and restrict movement flow into the center to prevent the medical staff from contacting the deadly disease in the state.

While describing the completion of the facility an incredible achievement, the commissioner disclosed that the isolation center would commence full operation “by the middle of next week”.