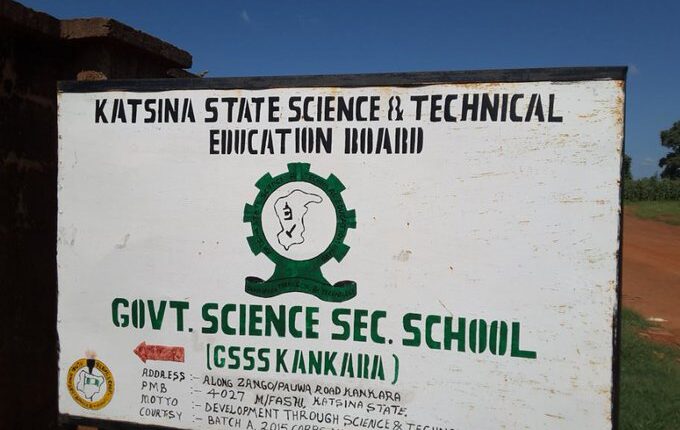 The Katsina State Governor, Aminu Masari, has confirmed that the over 300 abducted students of Government Science Secondary School in Kankara Local Government by bandits have regained freedom.

Masari added that the students were currently in Tsafe, a community in Zamfara State and that they would be reunited with their families on Friday.

The release of the students came about a week after they were kidnapped by gunmen reported to have been connected with the major insurgent group including Boko Haram.

Also, the Information Officer of Ƙanƙara council, Suleiman Tsiga, disclosed that Masari had directed that the children be moved to Ƙankara LGA secretariat before he changed his decision for security reasons.