Borno varsity staff to get housing loan, other financial supports 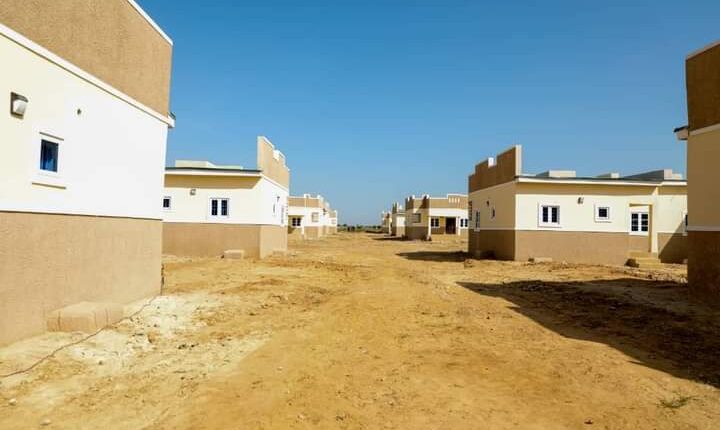 The Borno State Government has concluded plans to give housing loans and other financial supports to staff of the University of Maiduguri (UNIMAID) not captured by Federal Government in the ongoing Integrated Payroll and Personnel Information System (IPPIS) for tertiary institutions.

Aside from this, the institution’s faculty of engineering would also receive a face-lift with the procurement of needed facilities to the department of civil engineering whose accreditation was suspended due to inadequate teaching and learning facilities.

The State Governor, Prof. Babagana Zulum, announced the plans while commissioning 50 housing units constructed by state government to address deficits in housing especially among junior staff of the varsity, and urged Academic Staff Union of Universities (ASUU) to consider Borno’s peculiar situation and exempt the state from the lingering strike and future industrial action.

Zulum, announcing the plan yesterday, directed the Secretary to the State Government (SSG) to liaise with Borno state Microfinance Bank and design a scheme under which junior academic and non-academic staff-owned their personal houses.

The governor further asked the SSG to capture in the 2021 budget, about to be submitted, a provision to train academic and non-academic staff of UNIMAID both within and outside the country.

He stated that the quick completion of the project, which started in December 2019, was part of an intervention to UNIMAID whose major beneficiaries were indigenes of the state.

Earlier, the varsity’s vice-chancellor, Prof. Aliyu Shugaba, who commended the governor for the kind gesture, stated that the intervention came at a time when the institution was faced with serious challenges of accommodation challenges.

FG justifies half salary payment to lecturers under ASUU