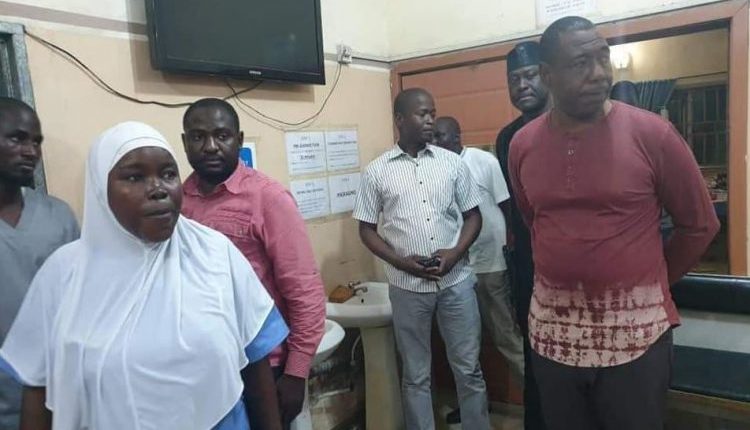 The Governor of Borno, Prof. Babagana Zulum, has ordered the immediate suspension of staff at the General Hospital in Ngala town, over truancy.

Among the staff suspended by the governor for abandoning their duty post includes resident medical doctors, nurses, pharmacists, and lab technicians that were deployed to the facility for medical services.

Zulum, in a statement on Wednesday, was said to have paid an unscheduled visit to the General Hospital located Ngala local government area on June 1st and did not meet any of the doctors or clerical staff at the hospital.

During the visit, the governor was said to frown at the absence of staff at the facility after been received an official of fhi360, an International non-governmental organization, which was managing hundreds of Internally Displaced Persons (IDPs) and residents.

Apparently not satisfied by the development, the Governor immediately ordered the suspension of all staff on the payroll of Borno Government.

“I am directing the Borno State Hospitals Management Board, if there is any staff on the payroll of this Hospital, to immediately suspend all the workers on the government payroll. I will be back in this hospital, hoping to see the opposite of what I saw today” Zulum added.

Ngala, a town liberated from Boko Haram’s control in 2015,  is currently populated by thousands of returnees, many of whom are internally displaced persons (IDPs), forced to flee their villages and farmlands in the wake of attacks by Boko Haram. A good number of other residents are indigenes of the town.