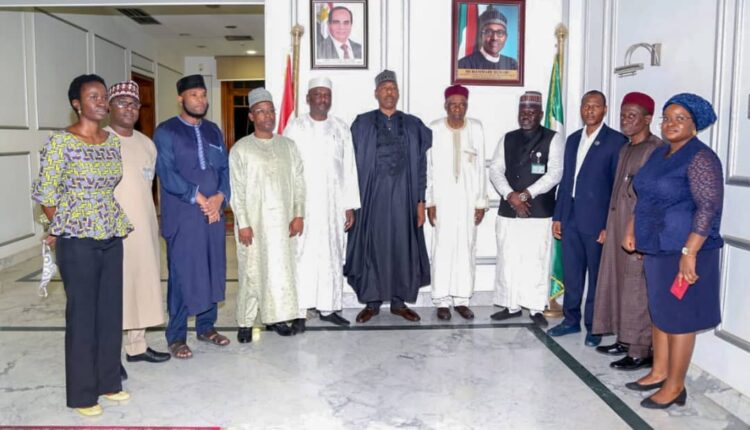 The Borno State Government has disclosed that the government would be partnering with several institutions across Egypt as part of the commitment towards improving critical sectors across the state.

It explained that the Egyptian institutions penned down for collaboration include the famous Al-Azhar University and that area of mutual interest where partnership would be formed include Healthcare, higher education, and Agriculture.

The state’s Governor, Babagana Zulum, said that the state would be collaborating with five universities and teaching hospitals in sharing notes and improving on terms of reference for quality and effective service delivery.

Zulum who led his team to the country said that plans are being concluded to put the challenges of terrorists behind by focusing on rebuilding the state through necessary collaboration with critical stakeholders of each sector.