JUST IN: Lagos Govt. pulls down buildings around Agege…

Borno Governor’s Chief of staff passes on after brief illness 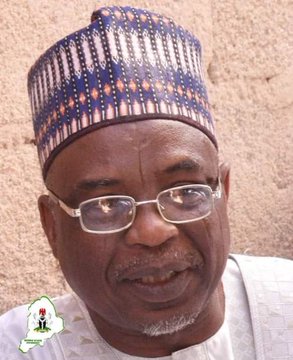 Confirming his death, the Chief Press Secretary to the governor, Isa Gusau, in a statement .made available to newsmen hinted that the former aide to governor Babangana Zulum would be buried later in the evening according to Islamic rites.

“May Allah, Subhanahu Wa ta’ala, in His infinite mercy, forgive his shortcomings, admit him into aljanna and give his family the strength to bear our collective loss”.