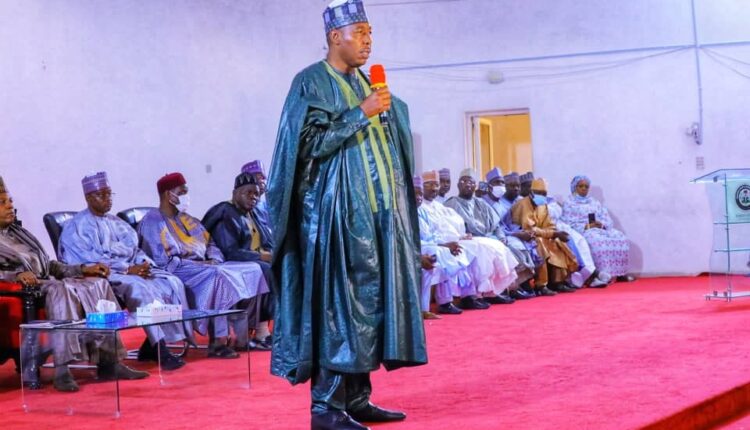 The Borno State chapter of All Progressives Congress (APC) has adopted a consensus arrangement for its forthcoming ward congresses, a development said to have been voted for in preventing rancorous exercise that may lead to the polarisation of the party across the state.

As gathered, the move was also to prevent similar occurrences recorded in some APC governed states across the country which led to the emergence of factions and disunity among members.

The decision was said to have been taken during the party’s critical stakeholders’ meeting held yesterday in Maiduguri. The party’s acting State Chairman, Ali Dalori, coordinated the meeting, where he gave assurance that the party leadership would provide a level playing ground for all prospective contestants.

As learnt, the State’s Deputy Governor, Umar Kadafur, moved a motion for the adoption of consensus for the ward congresses and was seconded by a former member of the House of Representatives, Abdu Musa. The motion was later put to a voice vote and unanimously adopted.

Addressing the members during the meeting, Borno State Governor, Babagana Zulum, who also doubled as the party’s leader, called for strict adherence to APC’s rules and regulations guiding the conduct of congresses.

Zulum also cautioned party members to avoid acts capable of threatening the unity of the party. The governor expressed concern on how noncompliance with the party’s rules and regulations in some states led to litigations that affected its chances in the previous general elections.