Relationship between Sanwo-Olu and Lagos lawmakers is not…

Boko Haram kills 69, injures others during attack on Borno community 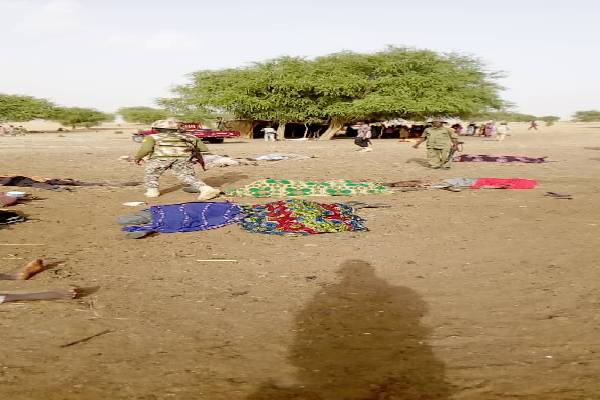 Atleast 69 residents of Borno State have been killed and scores others sustained varying degrees of injuries during a Boko Haram attack on Zowo community in Gubio town.

The attackers were said to have stormed the village in large numbers, shot several villagers and set the village, mostly occupied by farmers, ablaze on their way out, after the operation.

It was gathered that after the militia group concluded their attacked on the community yesterday night, bodies of men, women, and children caught up in the gunfire while scampering for safety were seen littered all around the village.

Meanwhile, over a thousand cows were said to have been rustled while hundreds of other livestock were either shot or burnt as a result of the fire that engulfed the village.

The villagers are mostly farmers and cattle breeders who have shown resilience despite several attacks, killing two suspected Boko Haram members in April during an attack.