Just In: Oshiomhole aligns with Court order, to go on legal… 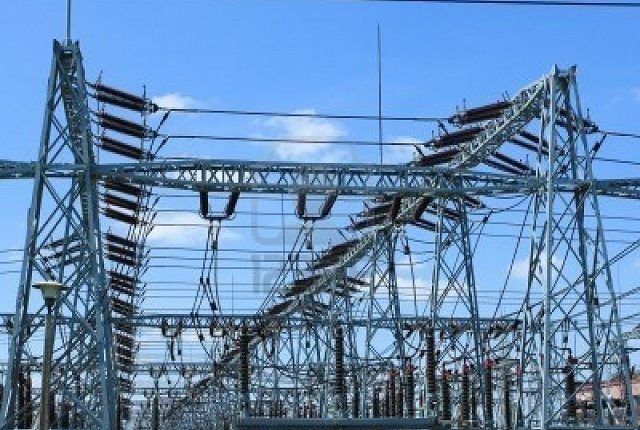 Residents of Lagos, Kaduna, and four other states have been thrown into darkness after a section of the country’s national grid collapsed and led to a power outage.

Other states affected by the section of the nation’s grid that collapsed and resulted in an outage were Kaduna, Sokoto, Kebbi, and Zamfara states.

The collapse was confirmed through different statements released on Sunday by Eko Electricity Distribution Company (EKEDC), and Kaduna Electricity distribution company while responding to complaints from their customers over power outage.

In the statement released by EKEDC via its official social media handle, the company explained that the outage experienced across Lagos was due to the faulty national grid.

It said, “Dear customer, the outage you were experiencing is due to a system collapse on the National Grid. We are working with our TCN partners to restore supply as soon as possible. Please bear with us”.

Also, Kaduna Disco, in a statement titled ‘National Grid Collapse’, explained that the grid collapsed at about 11:26 am earlier in the day and that it was reason some states were not with power supply.

It said: “We regret to inform you that the loss of power supply in our franchise – Kaduna, Sokoto, Kebbi and Zamfara states – is as a result of the collapse of the national grid. The collapse occurred at about 11:26 am this morning”.

The grid, which is being managed by the government-owned Transmission Company of Nigeria (TCN), has continued to suffer system collapse over the years.