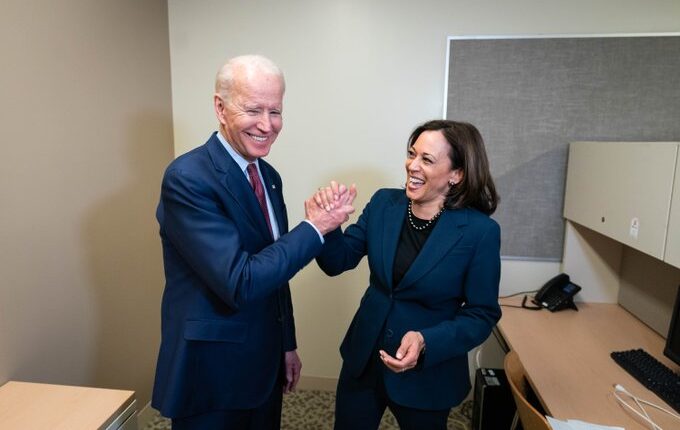 The Democratic candidate, Joe Biden, has won the United State Presidential election, defeating the incumbent, President Donald Trump, after polling 273 electoral college votes as against 213 recorded for the president, ending possibilities of Trump retaining the seat.

Aside from the electoral college votes, the 2020 election witnessed the highest turnout since 1900 with Biden already polled more than 73 million popular votes, so far, the most ever for a US presidential candidate and the president had drawn almost 70 million, the second-highest tally in history.

With the results, Trump has become the first one-term president since the 1990s after the electoral process was adjusted to give each state equal chances during the poll.

Although, the Trump campaign has indicated their candidate does not plan to concede even after Biden won the key battleground of Pennsylvania which propelled him over the over 270 electoral college vote threshold required to clinch the White House seat.