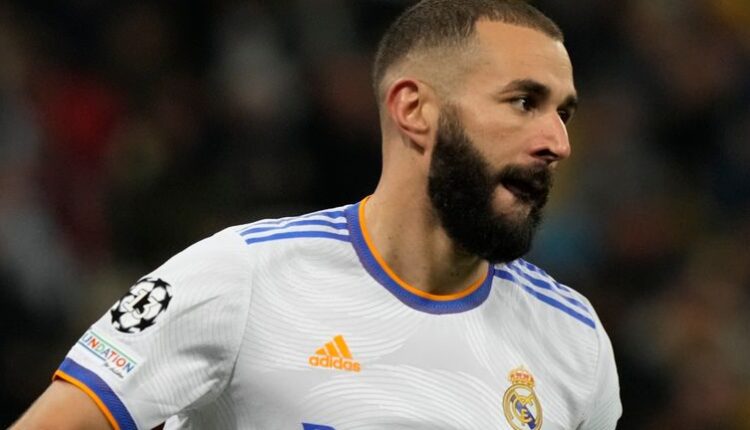 Benzema was not present in court, with his lawyers citing his professional obligations. He played with Real in the Champions League against Shakhtar Donetsk in Kiev the previous night, and faces a Spanish League Clasico against Barcelona on Sunday.

The 33-year-old Benzema is accused of being complicit in the attempt to blackmail Valbuena, who was threatened in a phone call in June 2015 with the publication of the video.

Benzema was allegedly involved in “aiding and abetting an extortion attempt.” He faces up to five years in prison and a fine of 75,000 euros (88,000 dollars), according to prosecutors. Four other men said to be involved in the affair are also charged at the trial expected to last until Friday.

Due to the involvement in the affair, Benzema missed the 2016 European Championship in France, their World Cup win in 2018 and only returned to the national team this summer.

The player’s defence has rejected the allegations and on Tuesday the L’Equipe sports daily again quoted his lawyers demanding he be cleared.