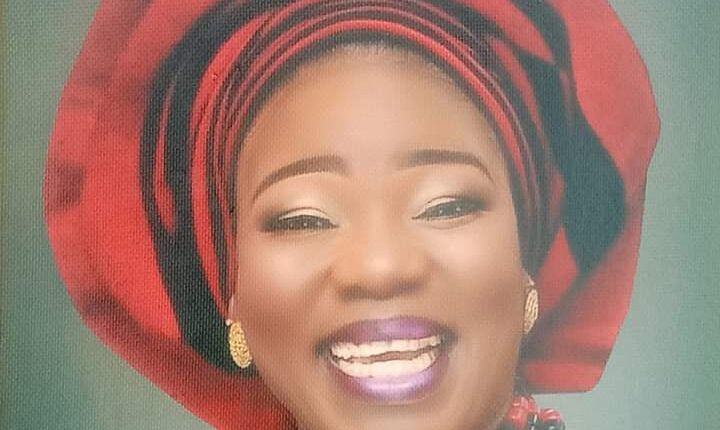 The Benue State Governor, Samuel Ortom, relatives and colleagues have laid the popular Nollywood actress and entertainer, Ada Ameh to rest amid tears and eulogies in Ogobia axis, in Otukpo local government of the state.

The Benue State Deputy Governor, Benson Abounu, described her passage as a monumental loss to the Benue people, the Actors Guild of Nigeria and Nigerians, who loved the enthralling roles she played in her movies.

Abounu said that the late Ameh was Benue State ambassador plenipotentiary in the entertainment industry and that she gave all she had to humanity, anf put smiles on faces of Nigerians.

Speaking during the burial on Friday, in Benue, he said that her death coming soon after that of the wife of music icon, Bongos Ikwue was a big blow to the Idoma nation and the entire Benue State.

He further conveyed the condolences of the Government and people of Benue State to the Ameh Obande family, the Ugboju community, the Actors Guild of Nigeria and friends and fans of the actress.

As gathered, the late popular Nollywood actress, and entertainer had died on 17th July 2022.