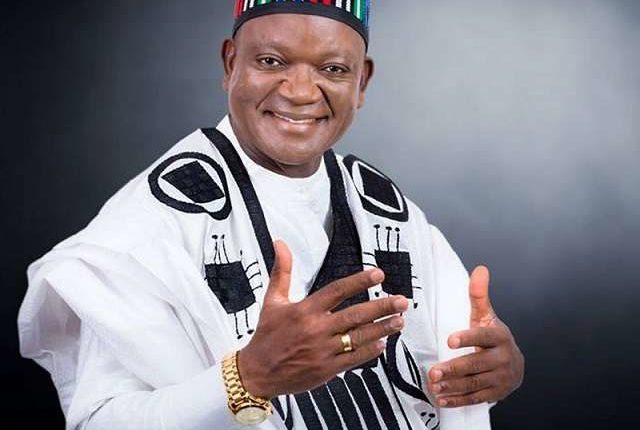 The Benue State government has fixed November 30 for conduct of elections into local government councils in the state.

The last local government poll was held in June 2017 and the two years tenure  of the last administration expired in July 2019.

Meanwhile, the governor has appointed caretaker chairmen to the run the affairs of the councils before the election.

The state Governor, Samuel Ortom, made the announcement on Tuesday at the inauguration of the state Local Government Service Commission, the state Planning Commission and a member of the State Independent Electoral Commission (BSIEC) in Makurdi, the state capital.

The governor said that the State Independent Electoral Commission had confirmed that it is ready to conduct the election on Nov. 30.

“I held a meeting with the state electoral commission; we agreed that tentatively, the local government election will hold in November. I am aware that the law requires the state to provide 40 per cent funds for the conduct of the election while the local councils provide the balance 60 per cent.

The governor, who disclosed that the funds have been made available for the exercise, cautioned the service commission against use of federation allocation funds for overheads instead of executing projects.

“If you go to Guma local council where I come from, you will see less than 20 people at the secretariat but the same council has over 900 staff in its payroll.

“Some people are working elsewhere but collect salaries as council staff. They are mechanics, business people, they don’t go to work but receive salaries monthly,’’ Ortom said.