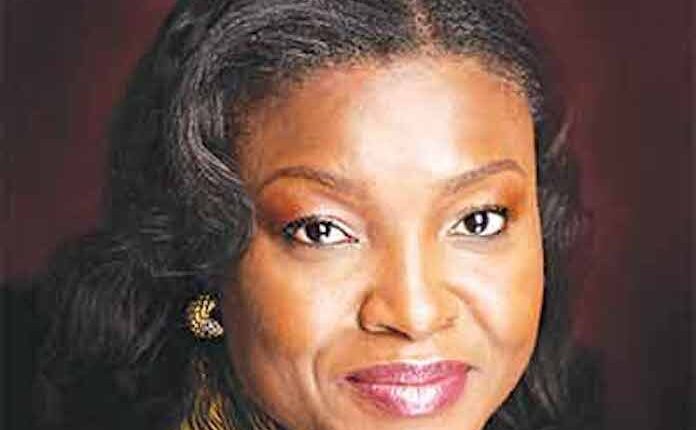 Osibodu said that the next 20 years of the state, challenges that could arise and solutions to tackle them, would be discussed at this summit and that the youths who would be the next leaders of public and private firms should get involve to equip themselves with answers to problems that could arise later.

Arguing that the summit is a socio-economic and infrastructural planning platform, she stressed that the state will only record successes if the youths get more involved in the discussion and learn from those that have seen the world before them.

Osibodu, a notable figure in the Nigerian banking sector, who had served as Chief Executive Officer of Merchant Banking Corporation (MBC), Ecobank Plc and Union Bank, educated youths in a statement made available to newsmen yesterday on the importance of the summits.

The financial expert said: “It is important for them to get actively involved in Ehingbeti and other socio-economic planning activities because the society that will evolve then is more for them. They should step forward and customise it for themselves. We have created a solid platform for them to build on”.

Osibodu, who was the Chairperson of the Private Committee at the inaugural Ehingbeti Summit, said that the successes recorded in Lagos within last 20 years since the summit inaugural events were products of thorough deliberations that took place at different editions of the summits

While appealing to the youths to embrace the summit and participate actively, the BEDC boss added that no one, especially those that actively participated different Ehingbeti summits, could dispute the positive influence the event has had on the general outlook of the state.

“We now have roads linking some of the remote parts of the State to the Central Business Districts. This singular action, which was one of the major deliberations in the early days of Ehingbeti, has opened up commercial activities in those corridors and eased intra-city commuting.

“Aside from finding these roads in Alimosho, Ikotun, Iyana Paja and other areas, the heaps of garbage that once littered our streets are almost becoming non-existent. At least, when you drive around Lagos these days, you find women and men sweeping and cleaning the streets. This was unlike what the situation was then, even though, it is not where we wanted to be yet”, she added.

While recalling the journey towards the creation of Ehingbeti summit, the BEDC boss stated that several hours were spent to ensure Lagos has a public-private forum that everyone could meet and discuss development of the state, saying, this now drives the socio-economic and infrastructural advancement of Lagos State.

“Several late-night meetings, presentations and discussions crated the structure. Asiwaju Bola Tinubu, who was the Governor and his Cabinet, with several private sector leaders put in a whole lot into creating the process”, Osibodu recalled.