Adeoti is my governorship candidate for authentic APC in… 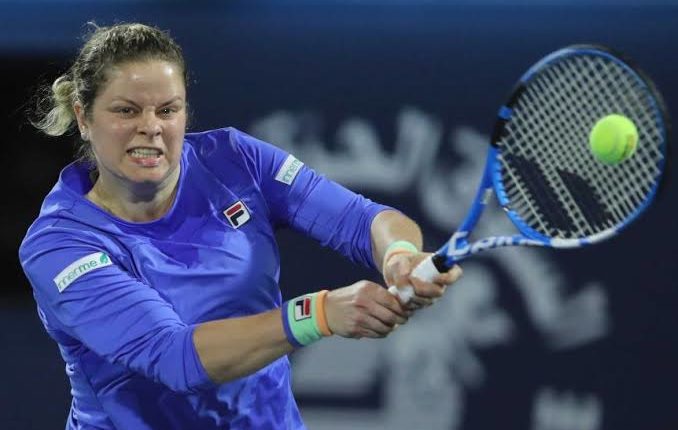 At 36, the Belgian is 10 years Muguruza’s senior as well as a mother of three and had her last match action at the 2012 US Open, which was her second. The first retirement, at age 23, was when she spent two years out of the game between 2007 and 2009.

Drawn against the ninth seed and this year’s Australian Open runners up, Clijsters battled well after an understandably slow start but was beaten 6-2, 7-6 (6) in an hour and 37 minutes.

Clijsters served five double faults as she lost a 32-minute first set and when she went a break down in the second it looked like being a short-lived first outing on her latest return.

The former Belgian number tennis player , however, levelled at 4-4 and saved two break points in the next game to set up a tie-break.

Unknown to Clijster, the Spaniard had too much in the tank and took it 8-6 to advance to a last-16 tie with either Veronika Kudermetova or Dayana Yastremska.