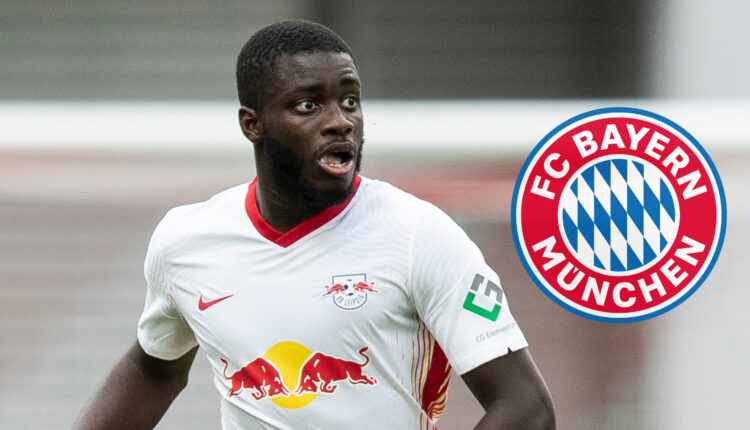 Upamecano, a major player for RB Leipzig, another German club, will be eligible to play for Bayern München from 1 July 2021, when the club is expected to commence preparation for the 2021/2022 season.

The defender signed a deal, expected to end 2026, with the German record champions after rejecting offers from clubs in England including Chelsea, to remain in the Bundesliga where his talent was recognised.

In a statement released on Sunday by Bayern on their official website, a member of the board for sport, Hasan Salihamidžić, said that both parties have agreed and that what was left to complete the deal for Upamecano to complete his medicals and signed the contract papers.

Salihamidžić said: “We’re happy that we’ve been able to sign Dayot Upamecano for FC Bayern München. We’re convinced that Dayot will be a very important member of our team in the coming years”.

The German champion, after securing his commitment activated Upamecano’s €42.5 million clauses to sign the highly-rated center-back on a contract until 2026 from RB Leipzig this summer.