IGP orders removal of impounded vehicles, others across… 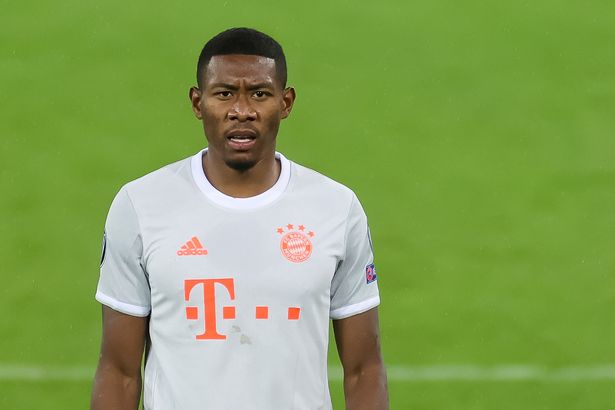 Alaba, 28, looks set to leave the European and Bundesliga champions after failing to agree to a new contract, with his current deal expiring at season’s end.

Speaking on behalf of the players, Jerome Boateng, in an interview with newsmen, insisted that the club’s players were behind Alaba amid uncertainty over the defender’s future after arriving at the southern german club 12 years ago.

Boateng sais: “Of course it’s an issue, but not as big as it is done. He focuses on the essentials. It’s not an easy situation for him, that is clear. But he played another great game today. We as a team are absolutely behind him.”

Earlier, Bayern sporting director Hasan Salihamidzic, admitted he assumes Alaba will leave the club as he is unable to see a successful resolution to his contract saga.

“I can tell you what happened. We negotiated and made David an offer. He refused it. Ten days ago we sat down again and submitted another offer – with a deadline.

“We informed David and his agent that we would withdraw the offer when the deadline expired. We did that. I spoke to his agent again on Saturday and tried to talk to David again on Sunday because I wanted to know what was going on, but not much happened.

“I don’t know anymore how we will find a way back together. We made an offer and it was rejected. Now we have to assume that David will leave us,” Salihamidzic added.