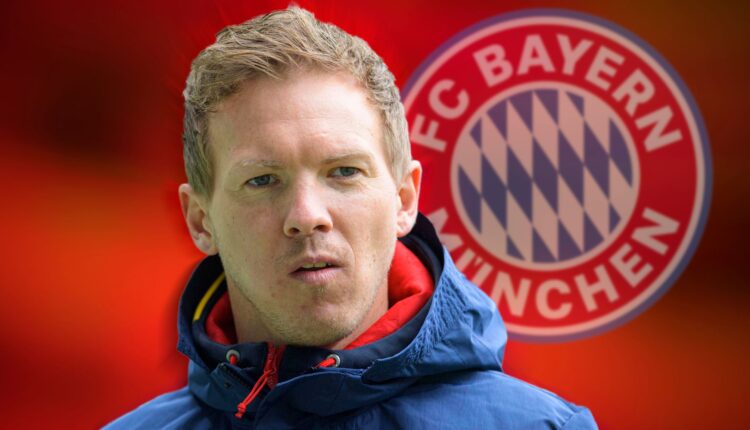 Bayern Munich has confirmed that the team’s head coach, Julian Nagelsmann, tested positive for Covid-19 – even though he was fully vaccinated – having already sat out their Champions League win at Benfica with illness.

Nagelsmann missed Wednesday’s 4-0 thrashing of Benfica in Lisbon after being taken ill and his assistant coaches Dino Toppmoeller and Xaver Zembrod took over duties on the bench.

“Julian Nagelsmann has tested positive for the coronavirus despite being fully vaccinated. He will return to Munich separately from the team by air ambulance and will isolate at home,” the German giants said in a statement.

However, Bayern have not said how long the 34-year-old will be sidelined. The team has a busy schedule with five games in the next two weeks before the November international break. Under the current rules in Bavaria, anyone testing positive for Covid must stay in home isolation for a fortnight.

Bayern showed they can win without Nagelsmann with Leroy Sane scoring twice in Lisbon as the Germans opened a five-point gap at the top of Group E.

They are also a point clear at the top of the Bundesliga table before Saturday’s home game against Hoffenheim.