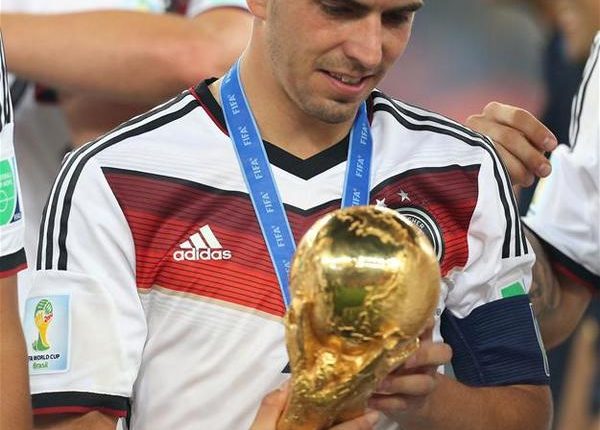 Flick, meanwhile, lauded club’s in-form striker, Robert Lewandowski, as he bids to challenge Lionel Messi for the Ballon d’Or, but the Bayern Munich coach questioned why Philipp Lahm had never won the award.

Lewandowski continued a sensational start to the 2019-20 season with four goals in a 6-0 win at Red Star Belgrade in the Champions League in midweek.

That haul took the Poland international, nominated for the Ballon d’Or, to 27 goals in just 20 appearances since the beginning of the campaign.

But while Flick considered the merits of Lewandowski and Barcelona superstar Messi, he took the opportunity to address Lahm’s failure to claim world football’s top individual prize in a glittering career.

Former Bayern full-back-turned-midfielder Lahm won eight Bundesliga titles, one Champions League and the 2014 World Cup, yet he ranked only as high as sixth after Germany’s triumph in Brazil.