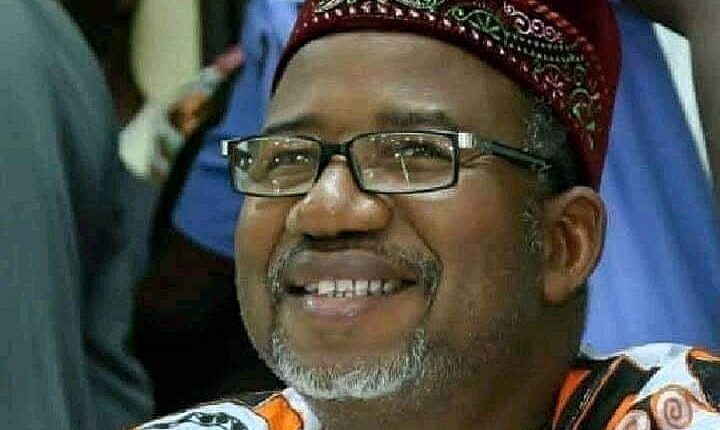 The Bauchi State Government has announced the lifting of ban on all religious gatherings earlier imposed on the state to mitigate the spread of coronavirus after the outbreak of the novel disease in Nigeria.

It explained that the decision followed the reduced cases recorded in the state, and also as part of measures for the residents to learn to live with the new normal as it had been predicted that the virus may still tarry for longer.

The State Governor, Bala Mohammed, said the reopening also followed the bold steps taken by other northeast states which have lifted the ban and permit religious gatherings like Jumauat and eid prayers in their domains.

Mohammed, who announced this on Wednesday during a stakeholders’ meeting with traditional and religious leaders held at the Command Guest House, Bauchi, maintained that the lifting of ban was only for two weeks with safety and precautionary conditions which must be met by religious leaders and their adherents.

According to him, parts of the conditions include the use of face masks by congregants, provision of hand sanitiser and running water as well as observing physical distancing at the worship centres, adding that the compliance level will be reviewed after the expiration of the two weeks.

Mohammed listed Thursday, Friday, and Sunday as days in which religious services can hold in the state, noting that religious leaders must ensure compliance of members to safety measures in supporting the government efforts geared towards gaining total control against the virus in the state.

“Judging from all I have seen, we want to look at it comprehensively to see how we can give a breathing space for our people. Allah has made it possible for this disease to nosedive and today, we have the least number from those in the hospitals and have been discharged.

“The state government has suspended the total lockdown (in Katagum, Zaki, and Giade areas of the state) and partial lockdown from Thursday, May 21st, 2020 in the state once it is agreed by all parties.

“Easing of the lockdown will be gradual with the lifting of the ban on Juma’at prayers and Church services on the condition that Imams and Clergies are mandated to ensure full compliance to regulation put in place to enable full re-opening of worship centers,” he said.