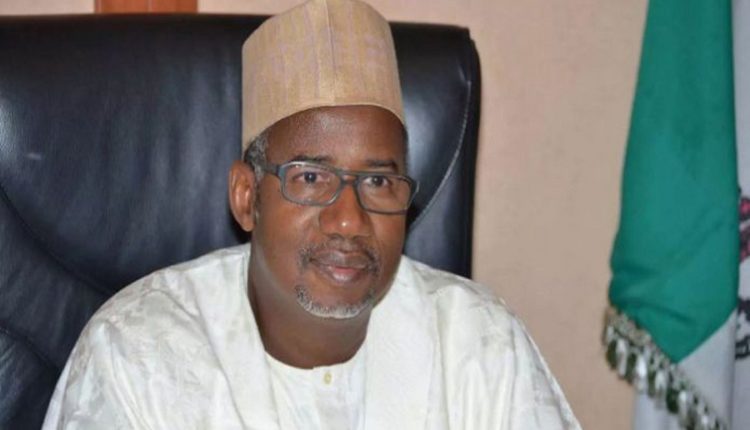 It explained that Mohammed, who had placed himself on self isolation as soon as news of Abubakar’s status of infection broke, received his test results on Tuesday which stated that he was positive for the deadly global pandemic.

According to the state government, six initial tests had been carried out on the governor as well as his family and aides, who had accompanied him to the Nigerian Centre for Disease Control (NCDC),  after he had gone into self-isolation.

The Senior Special Assistant to the Governor on Media, Mukhtar Gidado, disclosed this in a media statement made available on Tuesday, adding that out of the six tests which had been carried out, only Mohammed had tested positive for the novel infection.

Gidado reiterated that the governor was in great spirits and was under adequate medical care, and urged the people of the state to continually offer prayers and good wishes for his health and safety.

He urged all persons who had come in contact with Mohammed to isolate themselves and get  tested for the coronavirus, adding that preventive measures and personal hygiene, as advised by the NCDC, should be fully upheld by all people of the state.

“Of the six initial tests carried out, one sample was confirmed positive of COVID-19. The positive result happened to be that of His Excellency, Senator Bala Abdulkadir Mohammed, the Executive Governor of Bauchi State.

At this point, it should be noted that the Governor is in self-isolation as his Doctors and officials from the Nigeria Centre for Disease Control (NCDC) have taken full charge of his quarantine.

His Excellency, solicits for prayers from all and requests that all those who had contact with him or anyone known to have the same medical condition to go for test immediately in order to avert further spread of the COVID-19 pandemic.” the statement said.