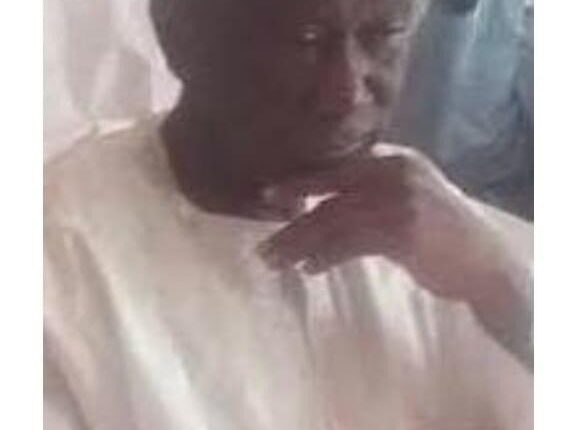 The Bauchi former Accountant-General, Yusuf Gokaru, has been sentenced to one-year imprisonment by a State High Court sitting in Bauchi, Bauchi State over N108m million fraud perpetrated under the state.

Gokaru was sentenced by Justice Dugbo Oghoghorie after he was found guilty for abusing his office, obtaining the sum of N108 million from the public funds part of which he diverted to personal use.

Aside from the jail term, Gokaru, while serving the prison term, was expected to repay the sum of N77 million as restitution to Bauchi State Government.

The former accountant-general was arraigned before the court on charges bordering on obtaining money by false pretense, concealment of the source, and origin of the money.

Earlier, before the judgment on yesterday, it was revealed by the anti-graft agency that the former account-general diverted the money from the World Bank assistance to Bauchi State Government under the State Education Programme Investment Project, SEPIP.

As gathered, he transferred the money from Bauchi State Consolidated Naira Account domiciled at a Bank to another Bank account in contravention of Section 1 (1) (a) of the Advance Fee Fraud and Other Fraud Offences Act, 2006 and punishable under Section 1 (3) of the same Act.

Gokaru’s trouble began in August 2019 when the Bauchi State Government, in a petition to the Commission, alleged that the convict abused his office as Accountant General and obtained the sum of N108, 363, 200 for personal use.