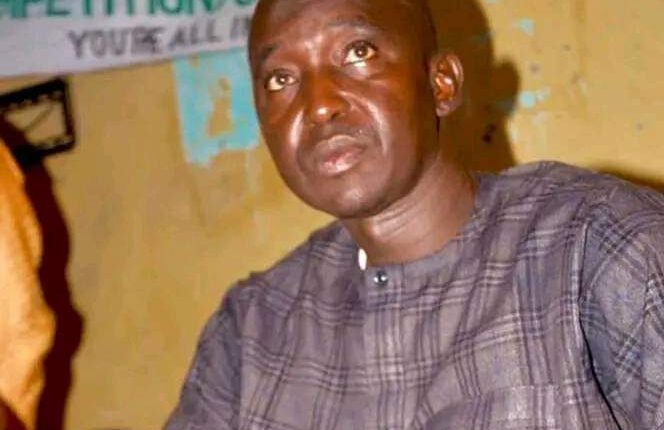 An abducted lecturer of Abdu Gusau Polytechnic in Zamfara State, Sanusi Halilu, has been killed by his kidnappers after receiving N5 million ransom earlier negotiated between the school representatives and the gunmen for his release.

Sanusi, who doubles as the Student Affairs Officer of the school, was said to have been killed by the gunmen five weeks after his kidnap in the state.

The registrar of the school, Kabiru Abdullahi, told newsmen on Thursday that a five million Naira ransom was paid to the bandits on Tuesday in a bush near a village along Kaduna – Zaria road, in Kaduna State.

The bandits confirmed his death less than 24 hours after the payment of the ransom, an indication that he was killed long ago even when negotiations for his release were on.

Sanusi was kidnapped alongside others on his way to Abuja for National Youths Service Corps (NYSC) Mobilisation of the polytechnic students.

Meanwhile, the 29 wedding guests that were earlier abducted in the state have regained their freedom, days after their kidnap.

The Secretary of an association to which the victims belonged in Zamfara State, Ashiru Zurmi said that the victims are currently on their way to Gusau, the state capital.

“Our members have regained their freedom today, I can confirm to you. They are currently on their way to Gusau,” he said.

He, however, did not disclose whether the union or families of the victims paid any ransom for their release.

“I can only tell you now that they have been released,” the source added.