Bandits kill priest, abduct another after attacking church in Katsina 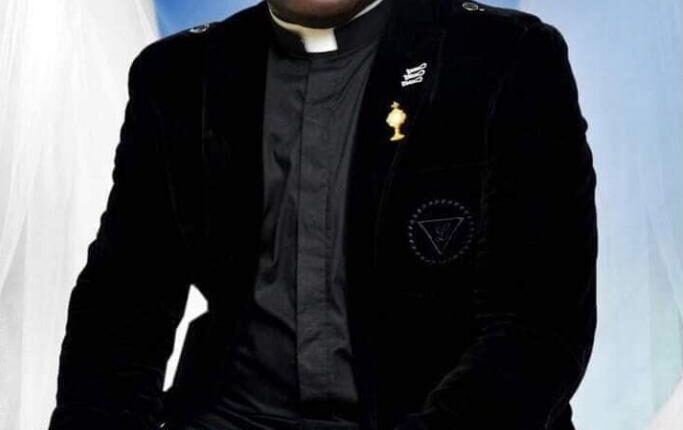 It was gathered that the priest was murdered after being abducted from the church at St. Vincent Ferrer’s premises, beside First Bank on Malumfashi-Funtua Parish.

The attackers who stormed the religious facility around 11.30 pm on Thursday, May 20 while worshippers were listening to sermons were said to have been heavily armed with sophisticated weapons.

The National Social Communications Director, Catholic Secretariat of Nigeria, Padre Mike Umoh, who confirmed the incident said that the deceased, was the current parish priest, said the suspected bandits dumped the lifeless body of the priest in the farmland behind the Catechetical Training School, Malunfashi while the whereabouts of the other priest said to be the former parish priest was still unknown.

He noted that when the bandits arrived at the church, they started shooting sporadically at the worshipers, who scampered for safety in different directions, adding that the attack left an unspecified number of persons injured while another priest was whisked away by the gunmen.

He said, “Last night, one of the parishes of the Sokoto Diocese – St. Vincent Ferrer Catholic Church Malunfashi, in Katsina state – was attacked by unknown gunmen. “Two priests were kidnapped, Frs. Joe Keke and Alphonsus Bello. Fr Keke, the former parish priest, is in his late 70s while Fr.

“This morning (Friday) the body of Fr Alphonsus Bello was found lifeless in the farmland behind the Catechetical Training School, Malunfashi. However, the whereabouts of Fr. Joe Keke was still unknown. 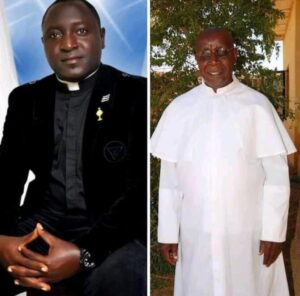 The Katsina Police Command, Gambo Isah, who also confirmed the recovering of the priest on Friday, said operatives of the Command responded to a distress call from the church after the incident, went on the trail of the bandits only to stumble on  Bello’s body.

He said the operatives remained on the trail of the abductors with a view to rescuing the other victim, Keke.

Isah further said two people, suspected to be complicit in the abduction, have been arrested as part of the ongoing investigation.