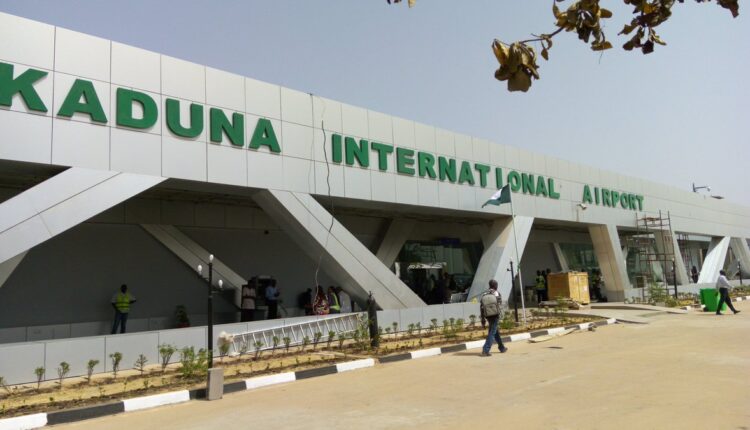 No fewer than nine persons were reported to have been abducted from Federal Airport Authority of Nigeria (FAAN) staff quarters by bandits during an attack on their quarters in Kaduna State.

Among those reported to have been abducted by the gunmen from the quarter sited a few meters away from the airport were a family of six and a domestic staff with her two children.

As gathered, the gunmen kidnapped the staff after breaking the airport fence in the early hours of Saturday and stormed the staff quarters to pick their targets.

It was learnt that the attackers broke into the staff homes to pick them after their victims were not aware that they had gained access into their quarters.

Although none of the eyewitnesses could firmly ascertain time of the attack, some claimed the bandits arrived at their quarters at about 3 a.m.

Efforts to get the Nigerian Police and the Airport authorities to react proved abortive in the state which had been under bandits attacks.